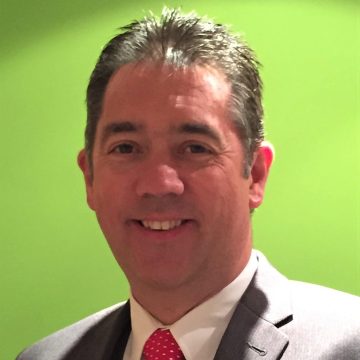 Scott joined the rail industry in 1996, after a long period working in civils plant overseas. Starting his railway career at Amey Seco DGC on Western, progressing to Torrent Trackside as Area Manager in 1998. Over the next seven years, Scott oversaw the rail plant hire relationships of Torrents small plant and OTP asset.

In 2004 Scott moved to Network Rail within the National Specialist Team for Plant and Equipment. Scott was initially responsible for the delivery of the Network Rail Unimog OTP contracts and the implementation of the national OTP hire contracts for Network Rail Maintenance. He later became responsible and accountable for large scale commercial plant and equipment investment submissions and delivery at Network Rail for Control Periods CP3, 4 and 5.

Moving to a global role with SPXFLOW leading the rail business in 2014, Scott achieved 8% growth over three years. Scott returned to the UK and began a new challenge with Aspin, leading the OTP rail piling and civil engineering business development.

During his career, he has won some coveted awards, including the Network Rail ‘You Make the Difference’ Award in 2007 and the Rail Industry ‘Lifetime Achievement Award’ in 2017. Scott also proudly supports a number of Rail Industry committees and hosts round tables for developing suppliers in the industry.

Scott believes driving safety, innovation, development, and reduced carbon-producing products into rail and highways will be key to the ongoing success at Aquarius Rail.