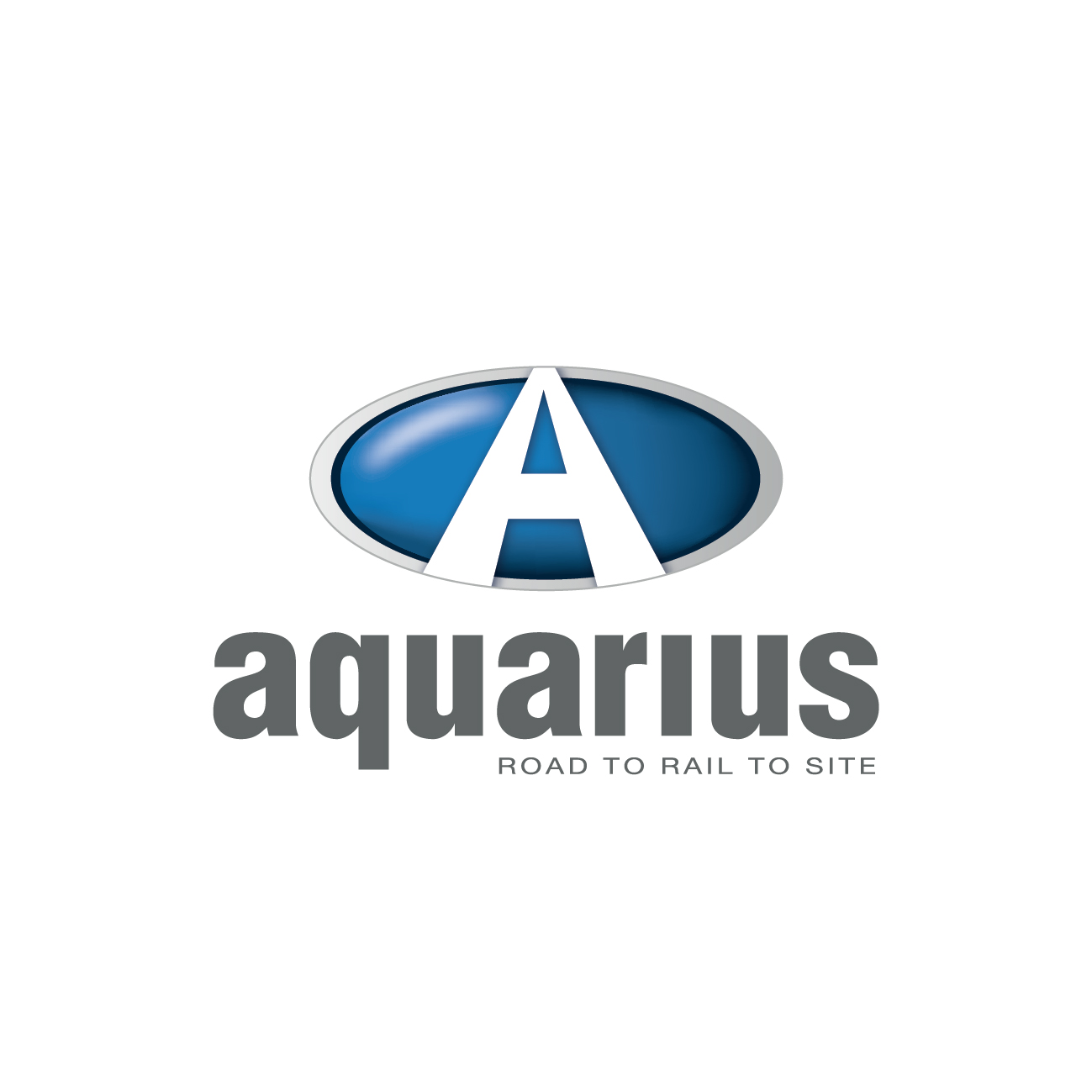 Since before the start of lockdown and throughout, Aquarius Rail has welcomed seven new members to the team. At a time when most companies are having to furlough many of their staff or even make redundancies, it was necessary that Aquarius Rail continued to grow the team to complete critical work.

There has been a new addition at just about every division of the company, with the appointment of three Plant Fitters, Production Assistant, Graduate Design Engineer, Business Development Executive and Manufacturing & Maintenance Manager.

Tony Budd (Plant Fitter): Having already spent four years in the rail industry, Tony joins us from Hitachi Rail. Away from work Tony is a lifelong supporter of Leeds United FC and a proud member of Teesside Whites.

Michael Evans (Plant Fitter): With three years’ experience in the rail industry, Michael joins us from Hitachi Rail. Away from work Michael is a diehard Hartlepool United FC fan and on matchdays is the club mascot H’Angus.

Tim Walsh (Plant Fitter): New to the rail industry, Tim joins us having spent seven years working in various independent garages applying his trade. Away from work Tim is mad about cars and enjoys building cars whenever he gets the chance.

Dan Wood (Production Assistant): New to the rail industry, Dan joins the team as a Production Assistant having picked up vital skills working in warehouses previously. Dan is very much a family man and loves his live music (anything heavy).

Chris Charlton-Douglas (Graduate Design Engineer): New to the rail industry, Chris joins us after graduating from Teesside University in 2020 with a First-Class degree in mechanical engineering and a year in industry experience in the aerospace sector as a design engineering intern.

Ben Higgens (Business Development Executive): New to the rail industry, Ben graduated from Coventry University in 2019 and spent time in the food & drink industry. Ben is an avid Norwich City FC fan and enjoys opportunities to watch them play when he can.

Steve Cawood (Manufacturing & Maintenance Manager): New to the rail industry, Steve has spent most of his career in the motor industry where he went on to achieve success within an independent prestige vehicle dealer where he was instrumental in building what is a multi-million pound operation today. Steve is also a supporter of Leeds United FC.

We are delighted to say that the Aquarius Road2Rail Trailer has now received Product Acceptance from Network Rail (PA 05/05068).  And is now available for hire with...read more →

“We passionately believe that railway tasks should be made simple & safe. At Aquarius Rail we develop transport solutions that reduce double handling of materials, so...read more →